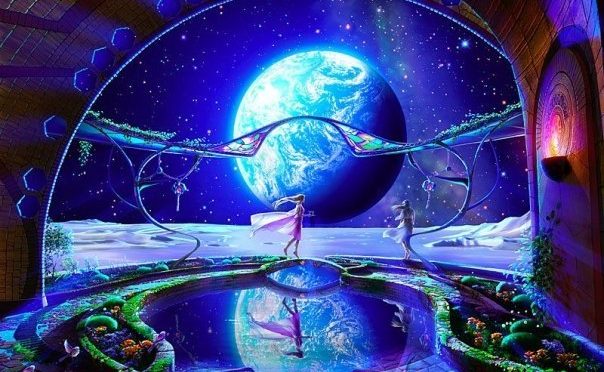 brothers and sisters of planet Earth! I AM KALIGHAL, Commander of Pleiadian Ship